November eighteenth in nineteen twenty-nine,
On Newfoundland’s south coast the weather was fine;
The people were busy with everyday chores,
Not knowing the danger that fate held in store.
Then out on the Grand Banks an earthquake occurred,
The earth shook and trembled, the ocean was stirred;
Just seven-point-two on the old Richter scale,
The damage it caused is a very sad tale.

Later that night, as the story unfolds,
The water went out of the harbours and coves;
While out on the Grand Banks, the sea gathered force,
Till it struck the land, keeping straight on its course.
The first wave came in with a thunderous roar,
In anger and fury it lashed at the shore;
A thirty-foot monster with vengeance in mind.
And when it retreated, two more came behind.

The horrified people now shook in their boots,
As hundreds of buildings were torn from their roots;
They scrambled for safety through the windows and doors,
As houses were flooded far in from the shore.
The last wave grew quiet, the moon it was bright,
The sea became calm but it was a sad sight;
The harbours were filled with debris of all kinds,
As three killer waves left a shambles behind.

The ocean demanded, humanity gave,
For thirty-six lives had been claimed by the waves;
With twenty-six schooners and one hundred boats,
And all counted losses with lumps in their throats.
From down around Burin, up to Lamaline,
They’d never forget the destruction they’d seen;
As nature unleashed, like a wild beast deprived,
In fifteen short minutes had changed all their lives. 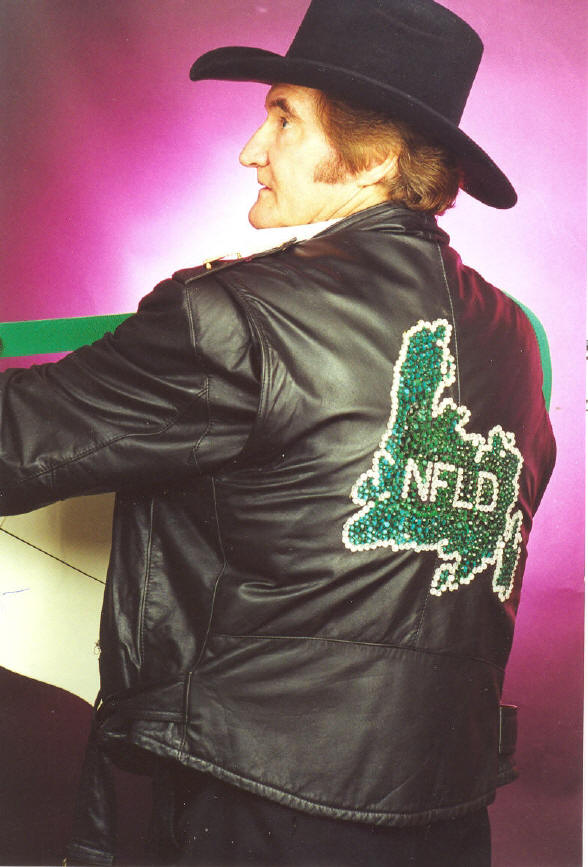 Michael T. Wall is a country singer known as “The Singing Newfoundlander.” He moved to Toronto in 1961 where he was able to grow his music career. He has performed with many country music legends (such as Dolly Parton and Loretta Lynn) and has performed on the Grand Ole Opry. Although he has performed around the world, he is a tireless promoter of Newfoundland, and many of his songs are inspired by or about Newfoundland. He is the composer of other disaster songs in this collection as well, including “Ocean Ranger Disaster” and “S.S. Caribou.”

Unfortunately, I don’t know anything about Fay Herridge, although she is co-author with Wall on “S.S. Caribou” as well as on this song. I would welcome any information anyone may have.